Give Me Some Grace 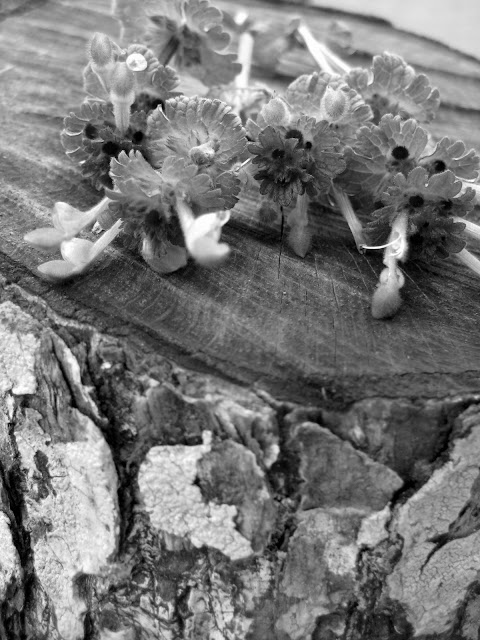 One of the definitions of grace according to Merriam-Webster online  is "a temporary exemption: reprieve".   If I am around someone who is criticizing others I have often said just give them some grace.  Who knows what that person has experienced in the past five minutes or even five years that may have led them to be less than courteous or even self-aware? 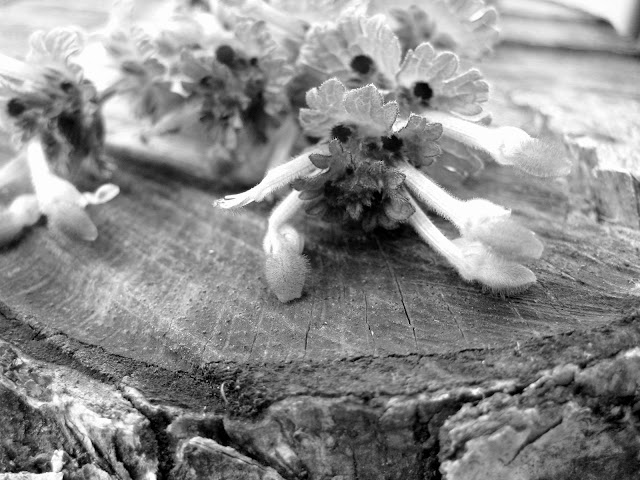 I think what I really mean when I say just give them some grace is so that I may also be given such grace. 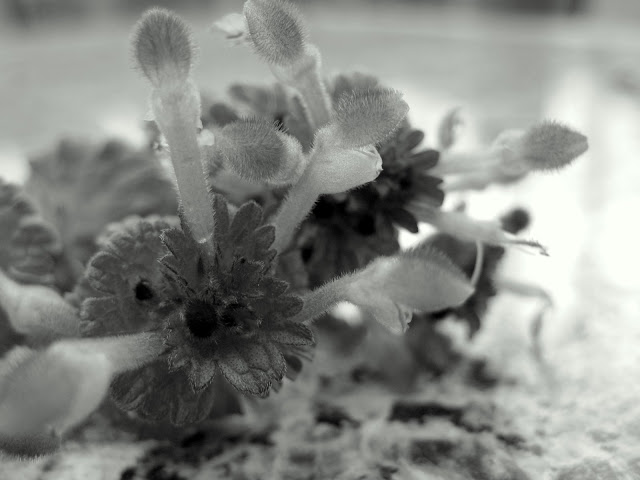 It is much easier to judge, to criticize, to gossip.  The hard part is giving someone else a reprieve.  But when I stop and remember that:


Those who trust in him shall understand truth, and the faithful shall abide with him in love: Because grace and mercy are with his holy ones, and his care is with the elect.
Wisdom 3:9


grace dwells within me ~ by grace itself.  Therefore I do have the grace to extend to others in the hope of creating a world in which grace will also be extended to me.