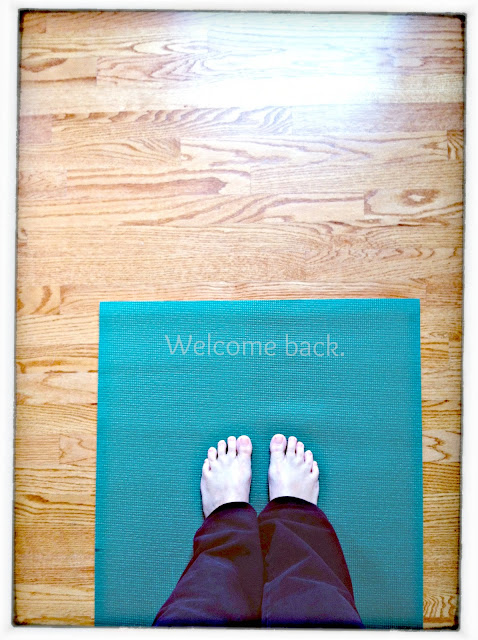 Last week I wrote about my new beginning  Unfurling into Yoga and I just wanted to share an update about how the class went.
As I opened the door to the studio, there stood a yoga instructor whom I had never seen before.  She introduced herself (in a beautiful British accent) as June.  She smiled so warmly that it felt like we were old friends.  She asked if I had ever done yoga before.  How fitting!  I mentioned that I was back after quite some time away due to an injury.
Throughout the class she shared her own struggles with certain poses saying how even after years and years of practice she has learned to accept her body for what it is able to do rather than focus on the way she cannot perfectly do certain poses.
"Yoga is not a competition.
You are only here to do what you can do today, in this moment.
What you can do today you may not be able to do tomorrow.
Learn to accept."
Can you even imagine how lovely those words sounded to me as I sought to find a new way of doing the old familiar poses?  My hamstrings were tight in forward bend but I chose to accept instead how great it felt to be in that room, with kindred spirits, just doing what my body could currently do.
I thought of someone I know in the hospital who would give anything to be able to simply get out of that bed and stand, bend and stretch.  I offered my movements up for her and let go of perfection in favor of practice.
I am making new beginning, letting the light shine in, unfurling my tender green shoots into an old practice. 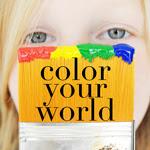