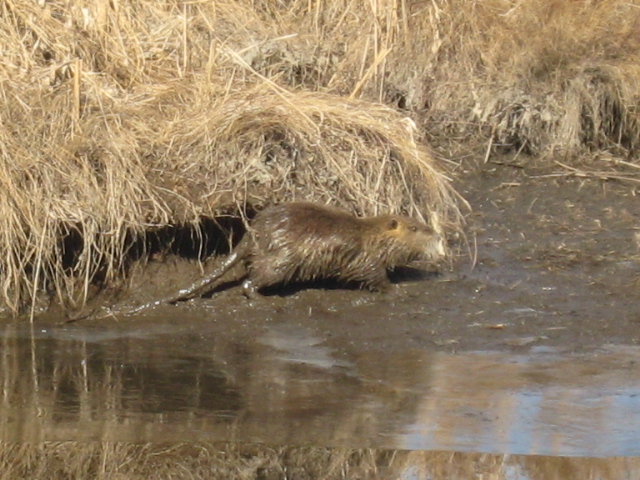 After Mass on Sunday we took a Sunday Drive.  You know the kind.  No plan.  No destination.  Just a lazy drive somewhere new.  The kind where you have to pull aside to let the "real traffic" get around you.  The drive was inspired by Father's homily.

He said to them, "Come after me, and I will make you fishers of men."
At once they left their nets and followed him.
Matthew 4:19-20


Father noted that they didn't have a plan, a map, a destination but still, they followed Christ.  They didn't say  "Yes!  I want to follow you but can you come back next week when I have everything in order and I feel ready?"


I began to think of all the things I put before Christ.  Each day I have a new opportunity to follow Him - wherever He may lead me and yet, like a bad waltzing partner, I keep trying to lead.
I want Him to follow me where I had planned to go.

My seven year old son, hearing Father's description of the Sunday Drive, whispered, "Can we do that today - right after church?"  My husband and I grinned. Absolutely.  How sweet to be able to say yes.

He walked along from there and saw two other brothers, James, the son of Zebedee, and his brother John.  They were in a boat, with their father Zebedee, mending their nets.
He called to them, and immediately they left their boat and their father and followed him.
Matthew  4:21-22


We drove aimlessly, shouting with wonder as we spotted new wildlife, snapping photos from the van window.    It may have been a simple Sunday Drive but it will remain a reminder to me to let holy inspiration guide me.  To drop everything and follow Him. 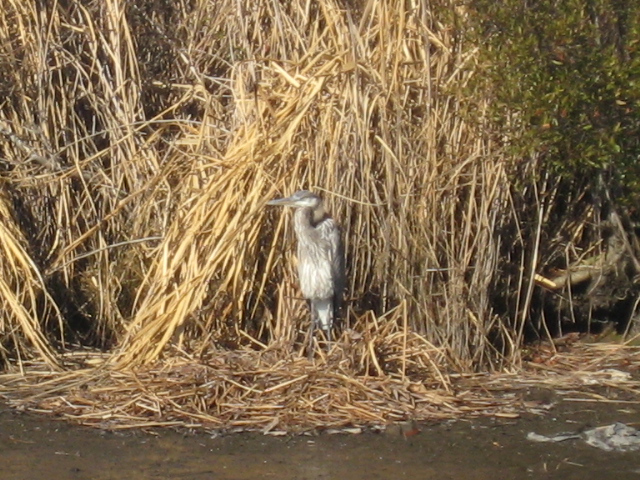